The Puffin's Lair - To be pink or not to be

Flamingos are wading birds and belong to the genus Phoenicopterus, which only consists in 6 species all over the world: 4 in the Americas and 2 in the Old World - Europe, Asia and Africa.
They are graceful birds, until 1.40 m height with long legs and long necks. Feet have 4 toes and when flying, both neck and legs are completely straight. 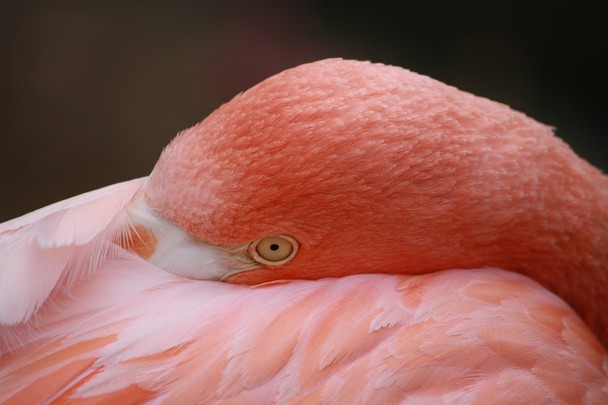 The end of the Romanovs

After the success of the Bolshevik Revolution, the Tsar Nicholas II of Russia abdicated in 1917. He and his family were taken to Yekaterinburg, where they were kept as prisoners and finally executed under direct orders of Lenin in 1918. Their bodies were buried in a mass grave and forgotten for decades.

Hello fellow! Back again with a genetic curiosity. Today, milk will be the main character.
From the beginning, humans and milk have been very related. In addition to the appropriate amounts of carbohydrate, protein and fat, breast milk also provides vitamins, minerals, digestive enzymes and hormones. All what is needed by babies.

There are more than one way to determine the gender in nature. We humans depend on who is the carrier of the Y chromosome - XX female, XY male -. Other species such butterflies or chickens depend on the W chromosome - ZZ male, ZW female. But there is still another surprising possibility: the environmental sex determination.

Temperature plays a key role in a special type of this system, being very common in crocodilians, turtles and other reptiles. This nongenetic way of determine whether an egg develops as male or female occurs after fertilization.
For instance, in some turtle species, like Trachemys, eggs from colder nests result in all males, whereas eggs from warmer nests turn into females. In crocodilian species — the most studied is the American alligator— both low and high temperatures result in females, and intermediate temperatures become males.

Today's topic: Inbreeding. What is inbreeding and which problems brings with it?
For sure we all have heard about inbreeding. When we hear about the Amish, about some royal families or even in some historical games (Crusader Kings I and II), inbreeding is almost always present. It means marriage, union or reproduction between individuals of common ancestry, ie. of the same family or lineage.

Also, inbreeding usually represents something bad. Some traits come with it, such as reduced fertility, facial asymmetry, lower birth rate or increased genetic disorders (albinism, hexadactilia, etc.). But, genetically, why is inbreeding so deleterious?