Adenine, thymine, cytosine and guanine are nucleobases used in forming nucleotides of the nucleic acids. The purine nucleobases (A and G) bind to the pirimidinic ones (C and T) via hidrogen bonds in the DNA.

Albrecht Kossel (1953-1927), was a German biochemist who isolated and described the nucleobases and named them with the names we currently use.

Kossel was experimenting with the pancreas of an ox when he had to name the adenine. The term comes from the Greek aden, which means "gland" and -ine, a common suffix from French to create words for derived substances that means of or like. The name thymine came up because it was obtained from the thymus gland. 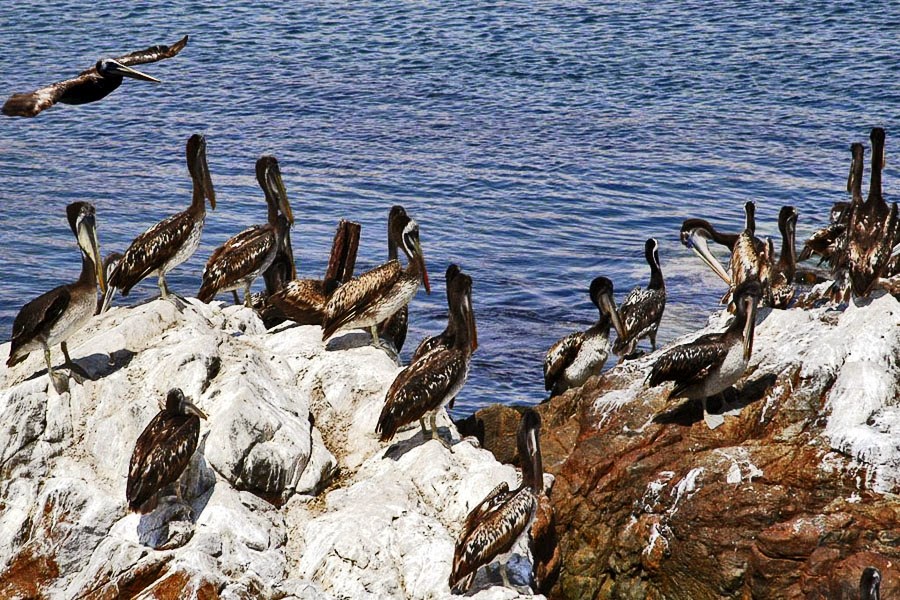 Guanine was first isolated by Prof. Magnus' student B. Unger in 1844 from bird excrements. The word guanine derives from the Spanish guano, that is bat/sea-bird droppings, which itself it is from the Quechuan huanu.

Cytosine was named by Kossel and Neumann when they hydrolyzed it from calf thymus tissues. The term derives from cyto, that means cell.

The Guanine and its bonds (in German)